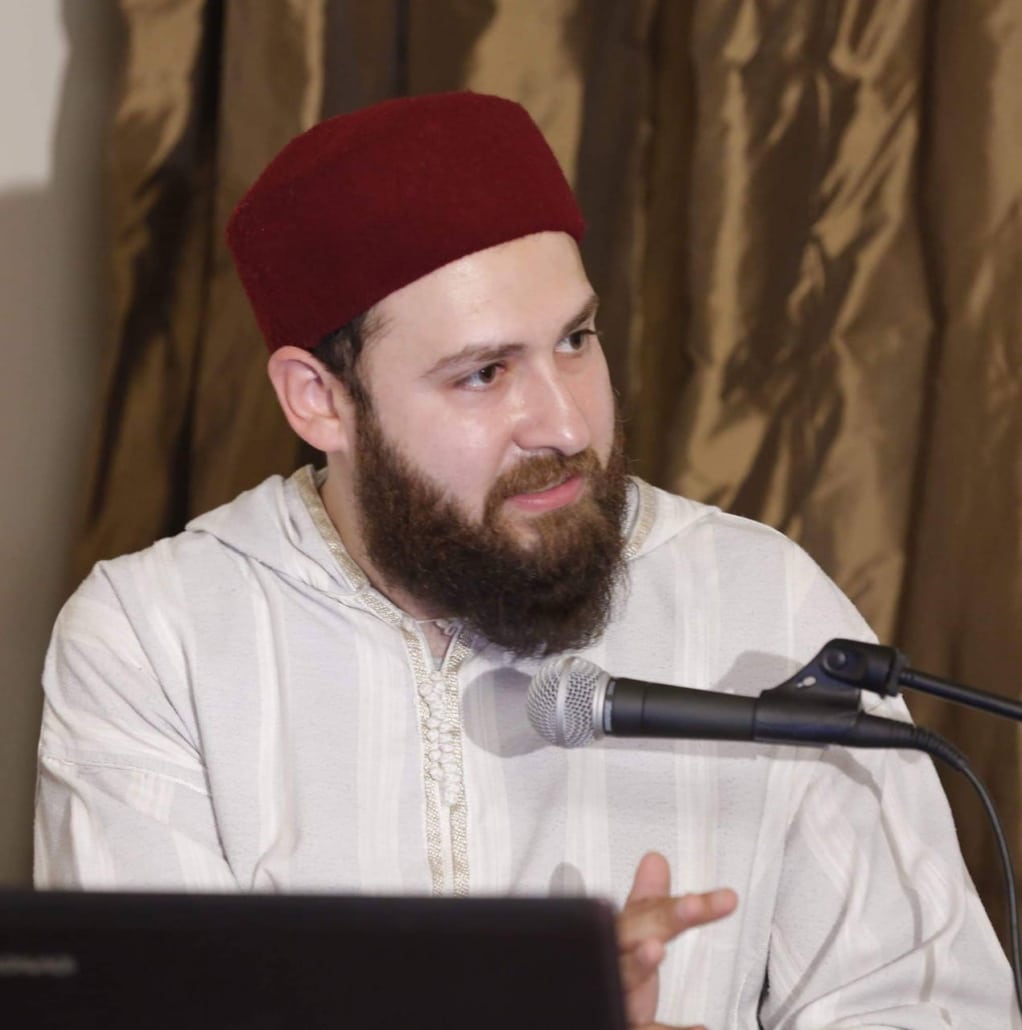 Shaykh Ahmed El Azhary is a researcher in Islamic intellectual history and a teacher of Islamic traditional sciences. He’s currently a teacher of Hadith, Usūl, Logic and Kalam at Rawdatul-Na`īm under the supervision of Habib `Ali al-Jifrī; and at Madyafat Shaykh Ismaīl Sadiq al-`Adawī (RA), a prominent learning center by al-Azhar Mosque in Cairo.

Shaykh Ahmed studied Anthropology at American University in Cairo and received his training in Leadership Communication from Tulane University and The University of Alabama at Birmingham. He is also a life-long learner. He holds a diversified portfolio of almost 50 certificates in a variety of subjects – extending from Teaching Character and Clinical Psychology of Children and Young People to Complexity Theory, Model Thinking and Conflict Analysis.

Beside a number of edited works about to be released in Islamic pedagogy, linguistics and Hanafi Usūl, Shaykh Ahmed has authored Rūh al-`Ilm – a treatise in the art of scientific investigation, based on a survey of roughly 200 traditional Islamic texts, and has been endorsed by Dr. Jamāl Fārūq, the Dean of Islamic Da`wah College at al-Azhar University and Dr. Ahmed Mamdūh, the Chair of Research Division at Dar al-Iftaa’ al-Masrīyah. Rūh al-`Ilm will be published by Tabah Foundation in the early of summer of 2019. 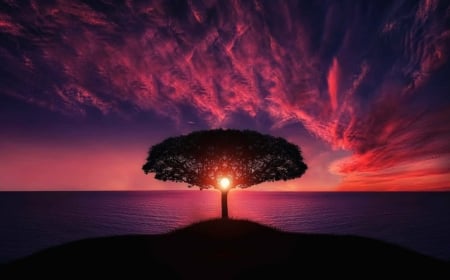