He taught the Islamic sciences online at SunniPath.com, then at Qibla.com, then taught advanced Arabic grammar and rhetoric at Qasid Institute, and then joined Kalam Research & Media, where he worked for three years, designing, managing, and participating in research and education projects around the integration of modern analytic philosophy and science with traditional Islamic theology and logic. He is the author of The Madrasa Curriculum in Context, as well as a forthcoming work that presents traditional Islamic logic in the idiom of contemporary logic and philosophy.

Hamza joined SeekersGuidance in 2016, where he has taught courses on logic, legal theory, and Islamic theology. He also has a regular podcast and video series called Why Islam is True, in which he applies logic and traditional Islamic theology to answer contemporary questions about belief in God, the genuine messengerhood of the Prophet Muhammad (Allah bless him and give him peace), and the truth of resurrection and the afterlife. 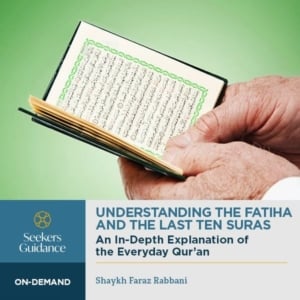 Understanding the Fatiha and the Last Ten Suras: An In-Depth Explanation of the Everyday Qur’an 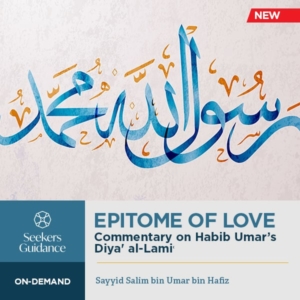 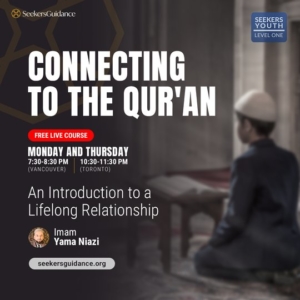 Connecting to the Qur’an: An Introduction to a Lifelong Relationship 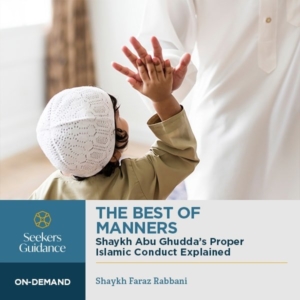 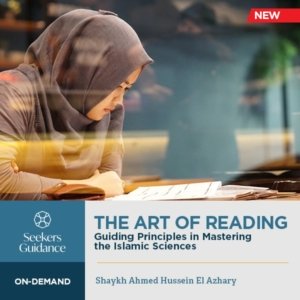 The Art of Reading: Guiding Principles in Mastering the Islamic Sciences 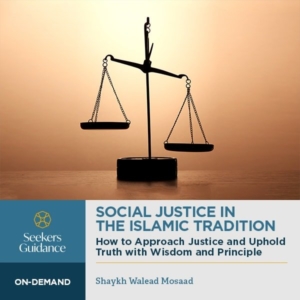 Social Justice In The Islamic Tradition: How to Approach Justice and Uphold Truth with Wisdom and Principle